Do you want to attend the St Jean d'Angely MXGP of France, experience all the excitement of the Grand Prix in person, and cheer on your favourite riders?

Participate now and get a double paddock weekend pass to attend the MXGP in Teutschenthal on August 20th and 21st 🤩 Are you going to miss it?
Keep reading and find out the steps you must follow to participate ⬇

🟢 Follow @greenlandmx_shop
🟢 Find the give away post on @greenlandmx_shop's wall and give it a "Like".
🟢 Mention that special person you'd like to go to the event with.
You can participate as many times as you want mentioning different friends.

➕➕ Want to get more chances? Share the giveaway via stories tagging us, and add a new comment with the word "EXTRA". 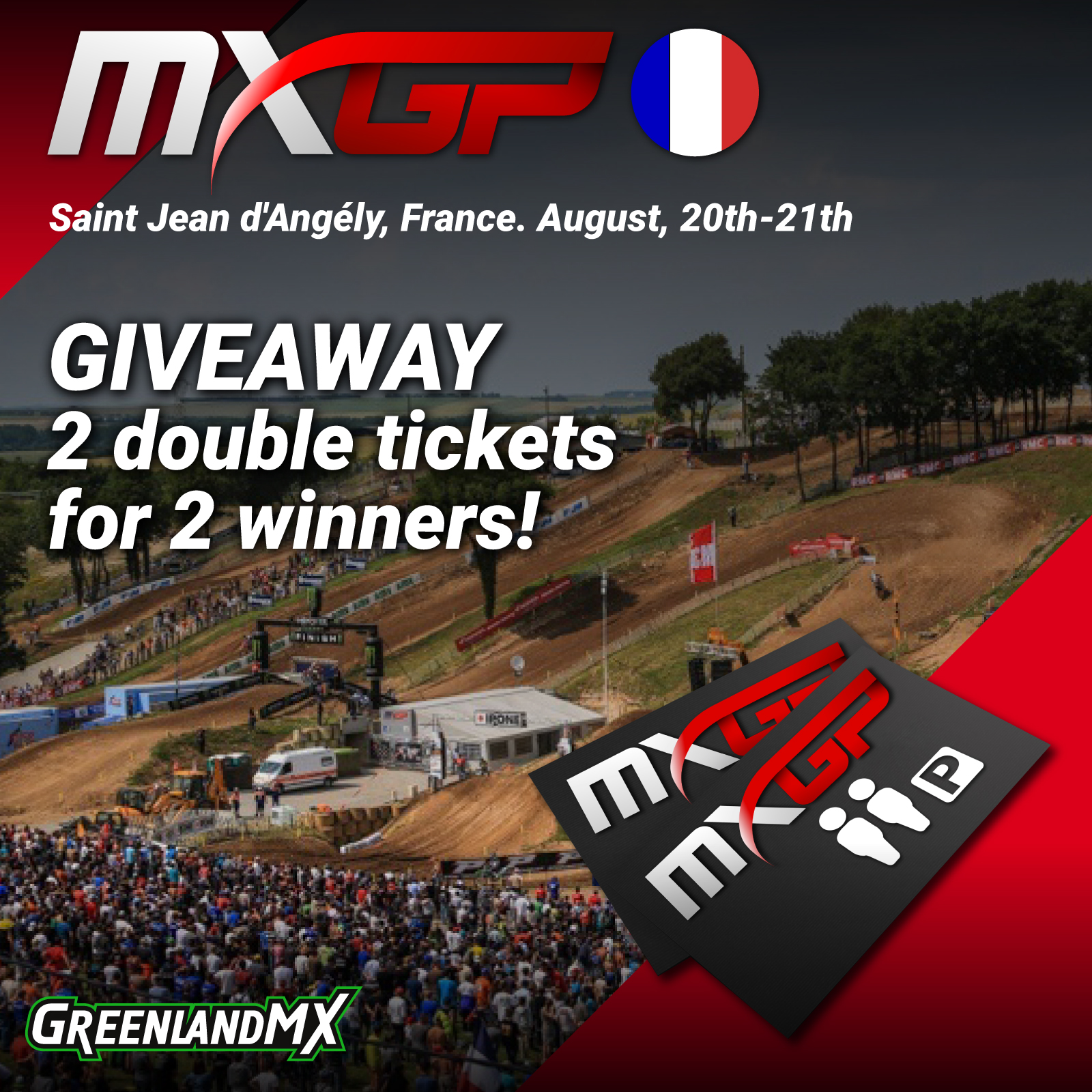 🆘 WARNING: Only our account is official. Block any account or message that sends you a DM asking for bank details saying you are the winner of the giveaway before 9 August.
The raffle will be active until Tuesday August 9th at 23h59. Good luck!

Below, you can find the legal terms and conditions of this prize draw:

❗️ Participation: Only comments made on the INSTAGRAM post made on the GreenlandMX profile will be taken into account.
WARNING: All comments that violate Instagram's rules regarding inappropriate language, disrespect, etc. will be directly disqualified and their comments will be deleted.
In compliance with the RLOPD, children under the age of 14 will not be allowed to participate.

🕑 Participation dates: The sweepstakes will be active from Tuesday 02/08/2022 at 10:00 am until tuesday 09/09/2022 at 23:59 pm.
GreenlandMX reserves the right to extend or shorten the duration if deemed appropriate for the success and benefit of this Campaign. In the event of such an extension or shortening, GreenlandMX will communicate it through social networks.

🎁 Prize: There will be two (2) winners, the draw will be made randomly by GreenlandMX. The prize will consist of two double Paddock Weekend passes for the French Motocross Grand Prix to be held on August 20th and 21st at the Saint Jean Dangely circuit, valued at 150€ per pass. The pass consists of:

Tickets must be collected in person at the Welcome Office Center at the event. They will only be given to the persons designated to enter.
Under no circumstances will the prize be awarded in cash, GreenlandMX will not be responsible for any costs associated with the enjoyment of the prize such as transport or accommodation.
Winners will be published in stories and in the competition publication.

The data required to deliver the prize will be: Name and surname of the winner, identity document and contact telephone number.
Acceptance of the legal bases and responsibility: The mere fact of participating in the draw implies full acceptance of these Rules. GreenlandMX reserves the right to modify the terms and conditions of the prize draw, partially or totally, at any time. Once any modification has been made, it will be duly notified to the participants by means of this post on the blog (https://blog.greenlandmx.com/).

GreenlandMX reserves the right to exclude from participation in the Sweepstakes all those participants who, in its opinion, are in breach of any of the conditions of participation included in these terms and conditions. The exclusion of a participant, for any reason whatsoever, entails the loss of all rights derived from his/her status as such.
GreenlandMX is exempt from any liability in the event of any error in the data provided by the participants themselves that would prevent their identification. Likewise, the winners exempt GreendlandMX from any responsibility derived from any damage that they may suffer in the enjoyment of the giveaway prize. 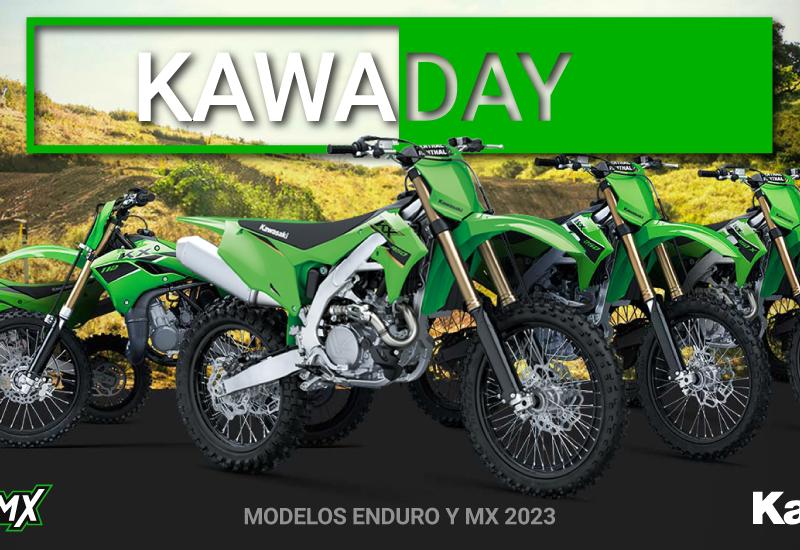 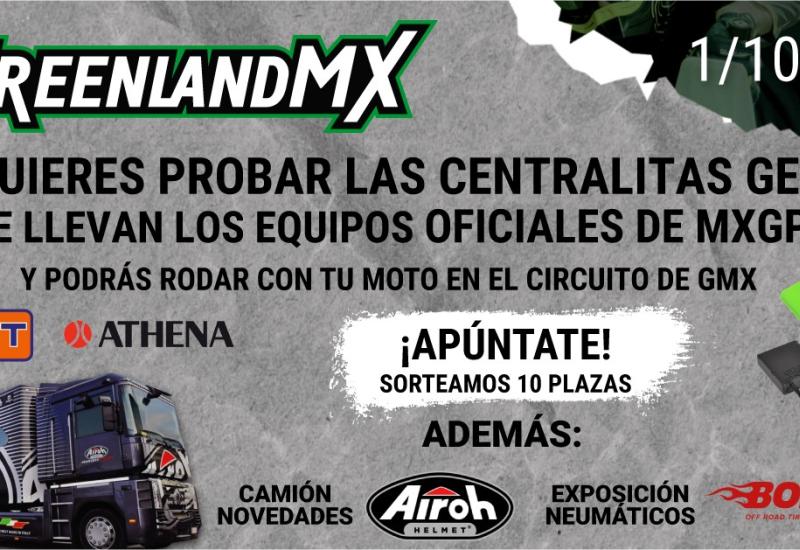 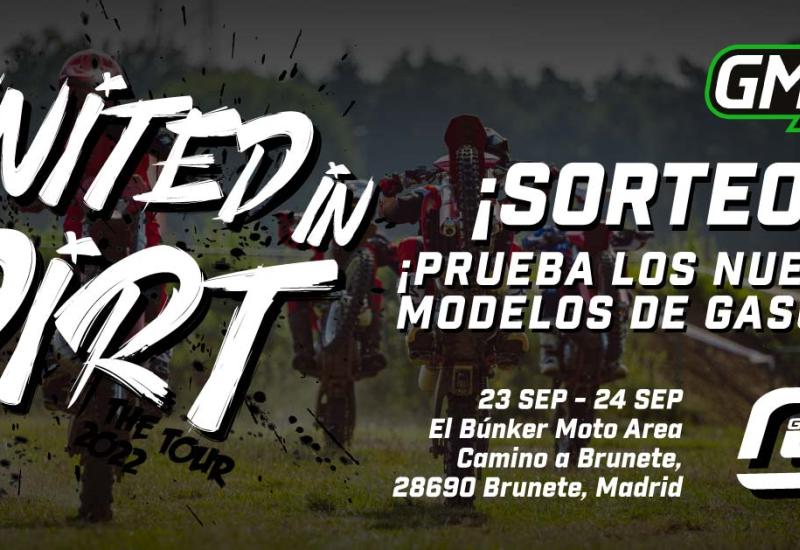 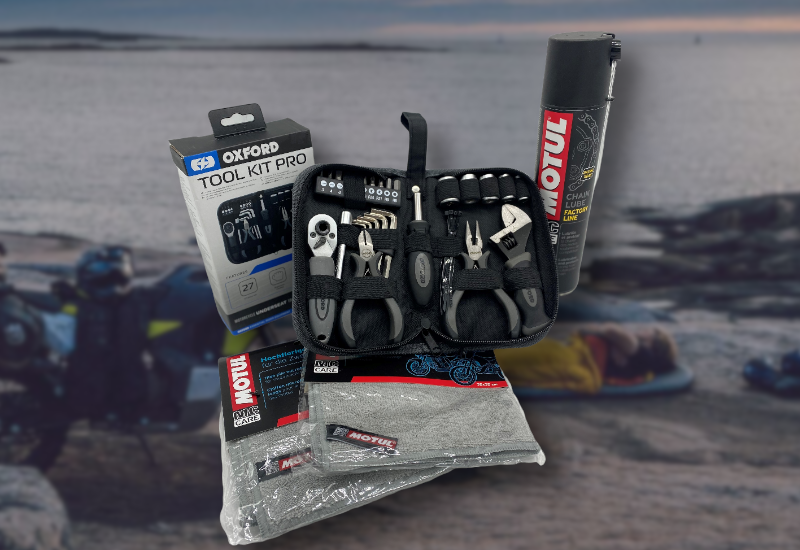 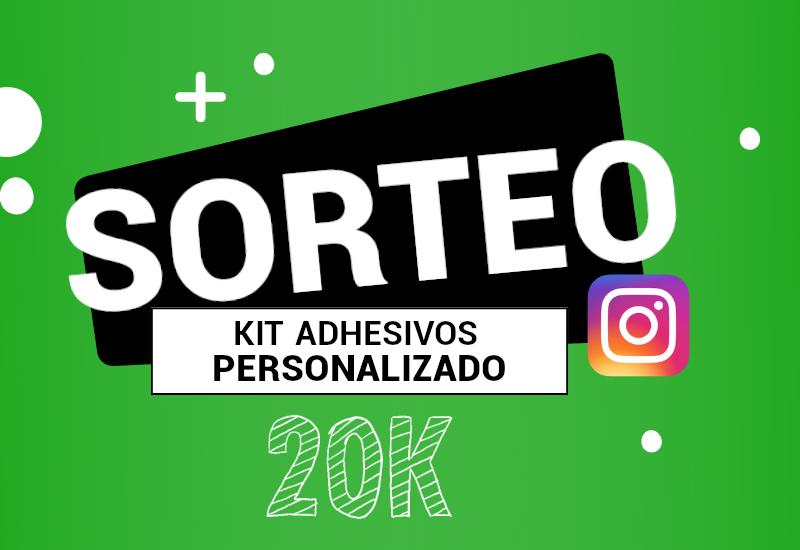 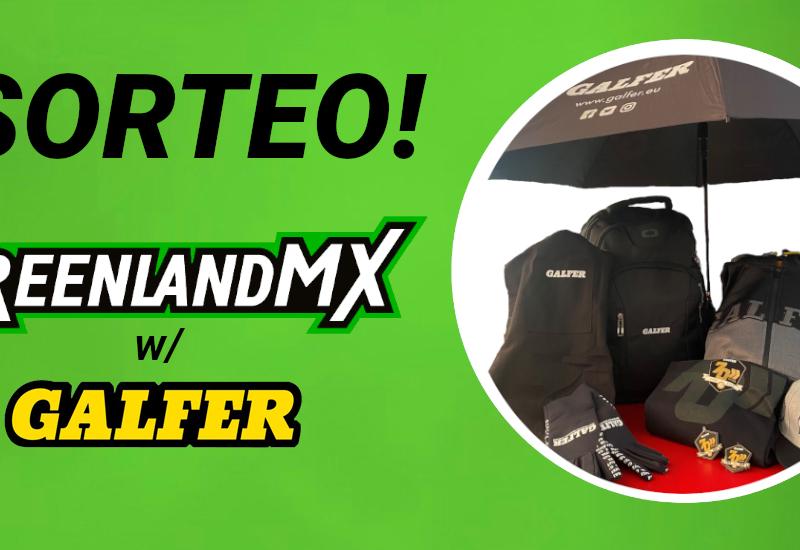 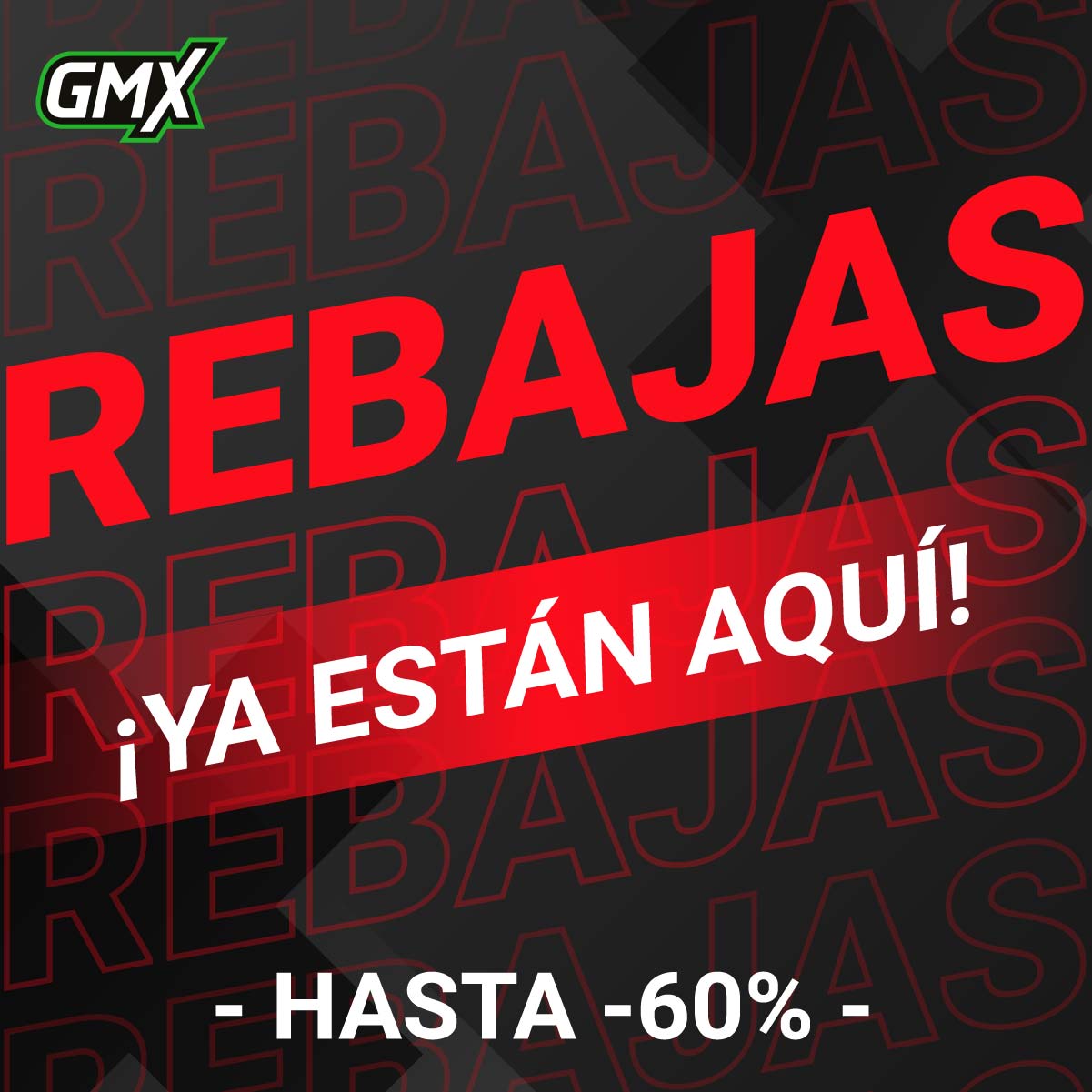 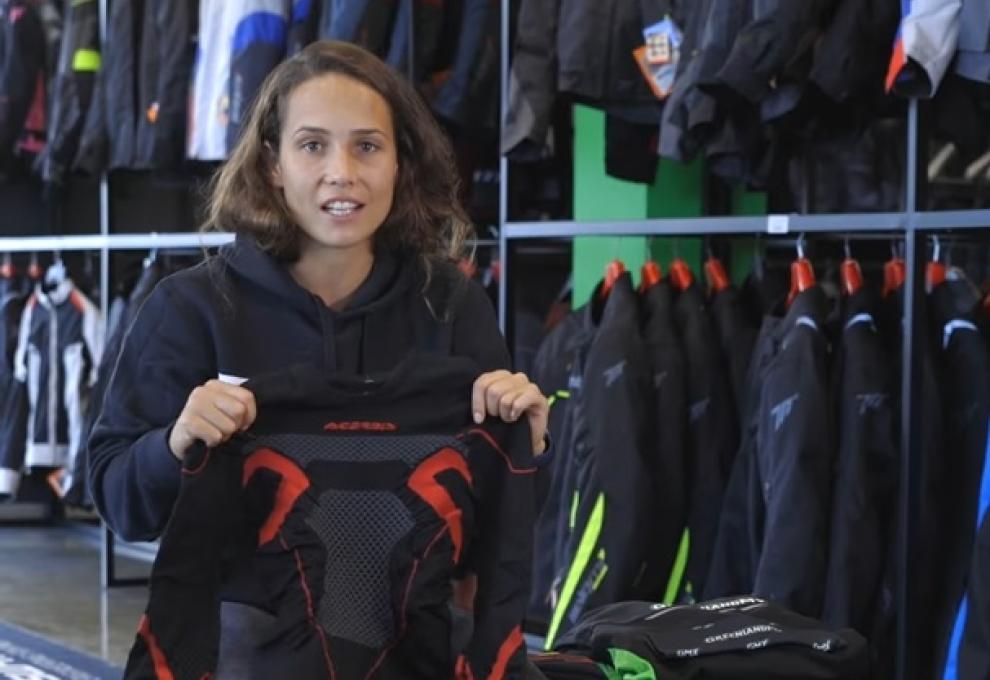 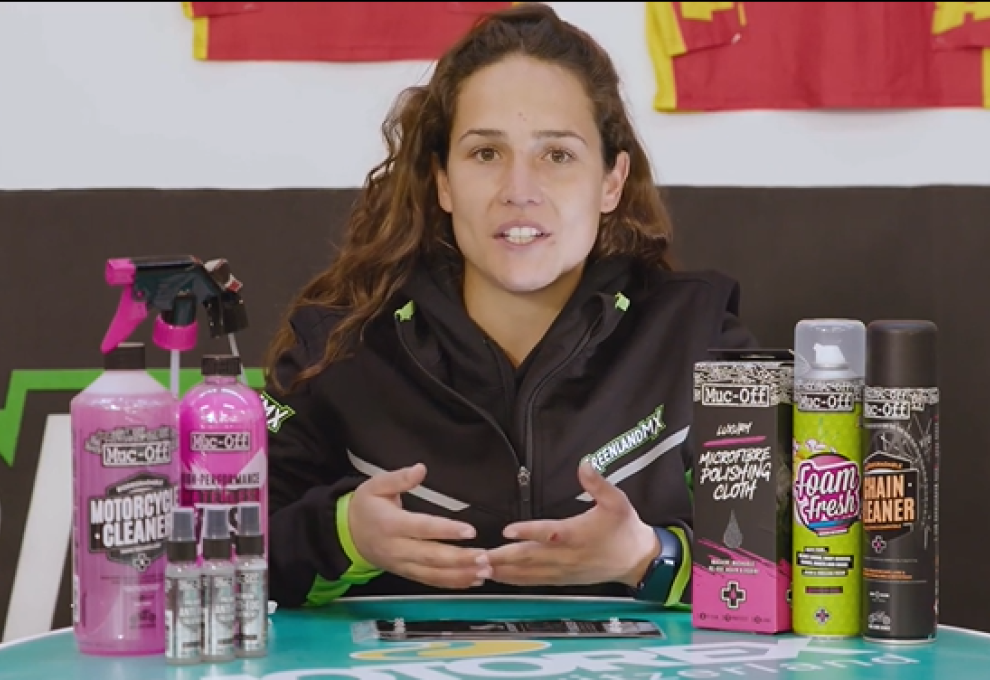 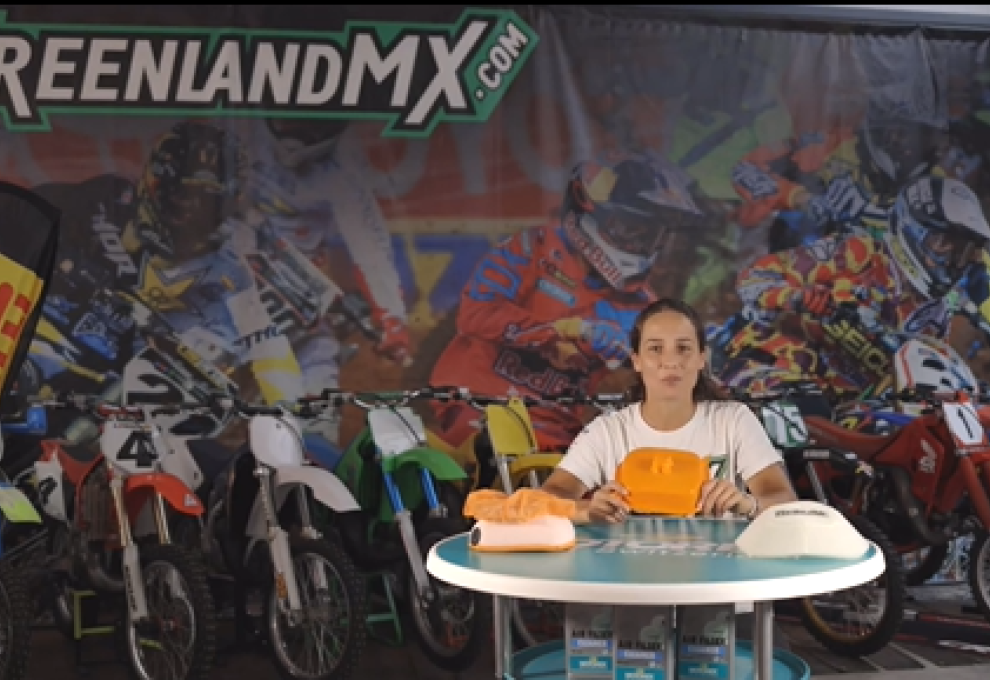 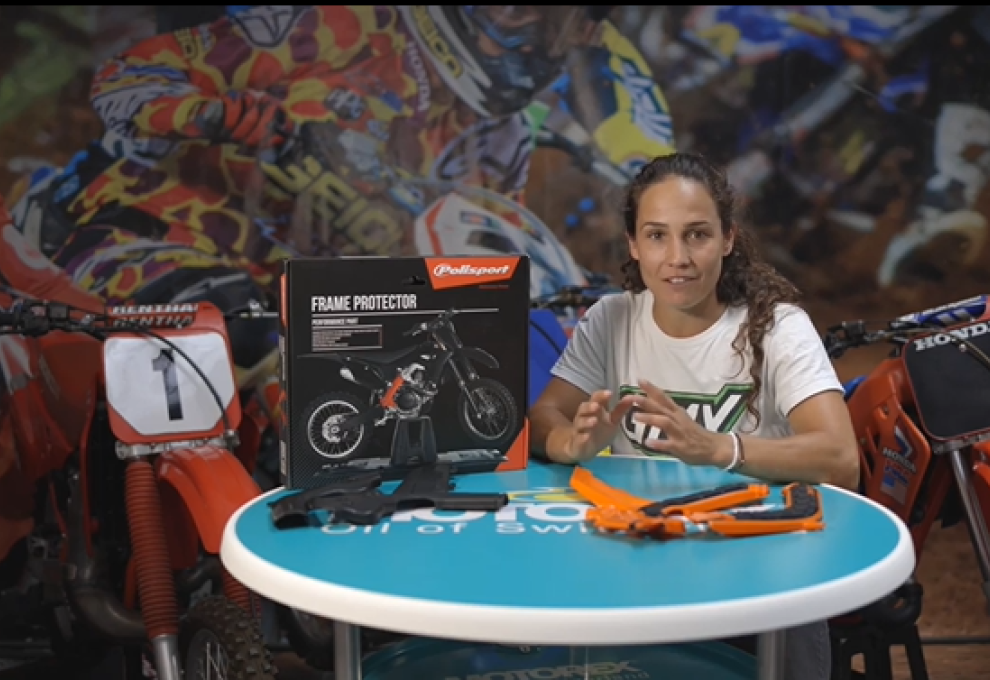 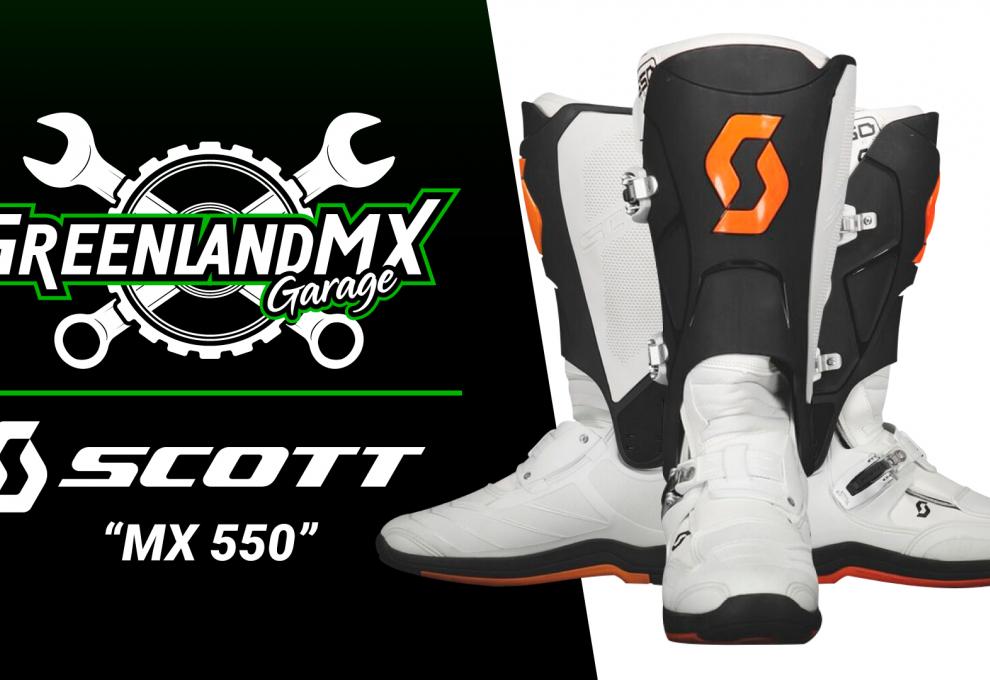 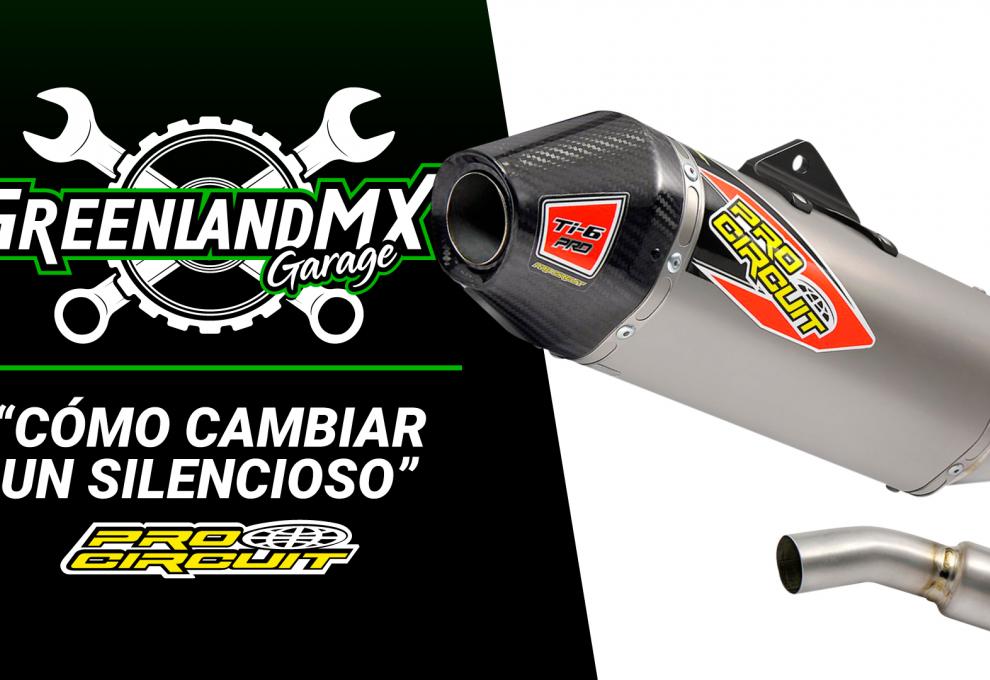 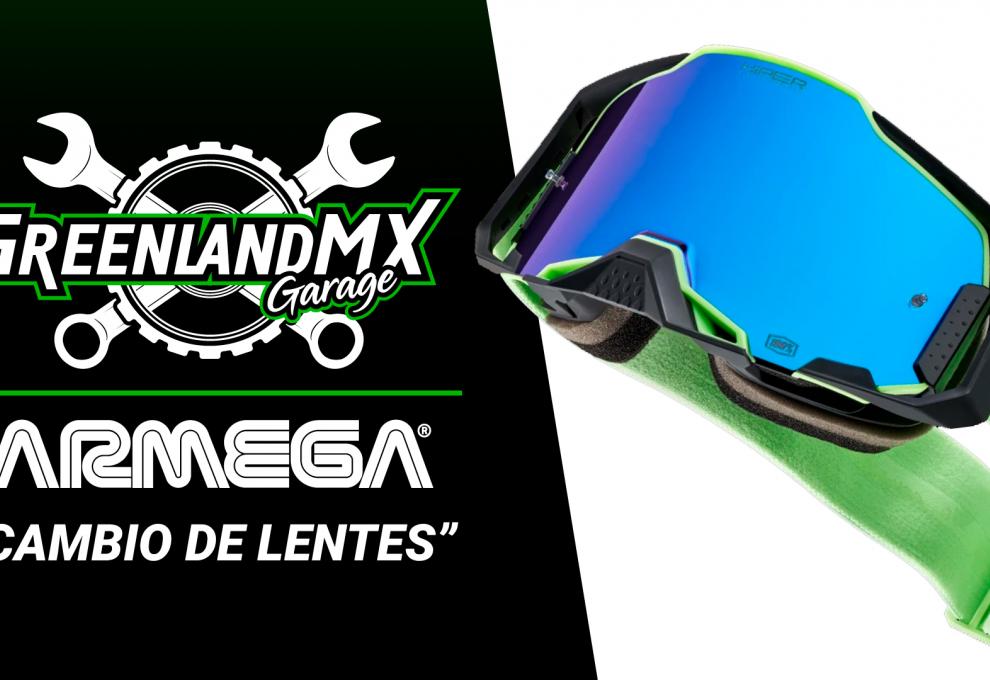 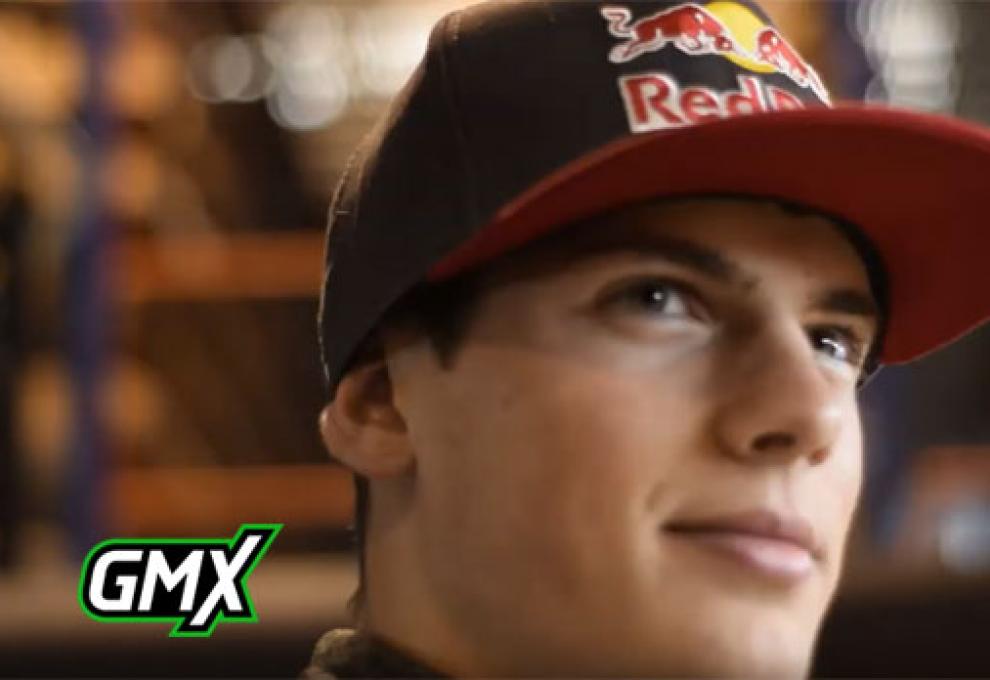 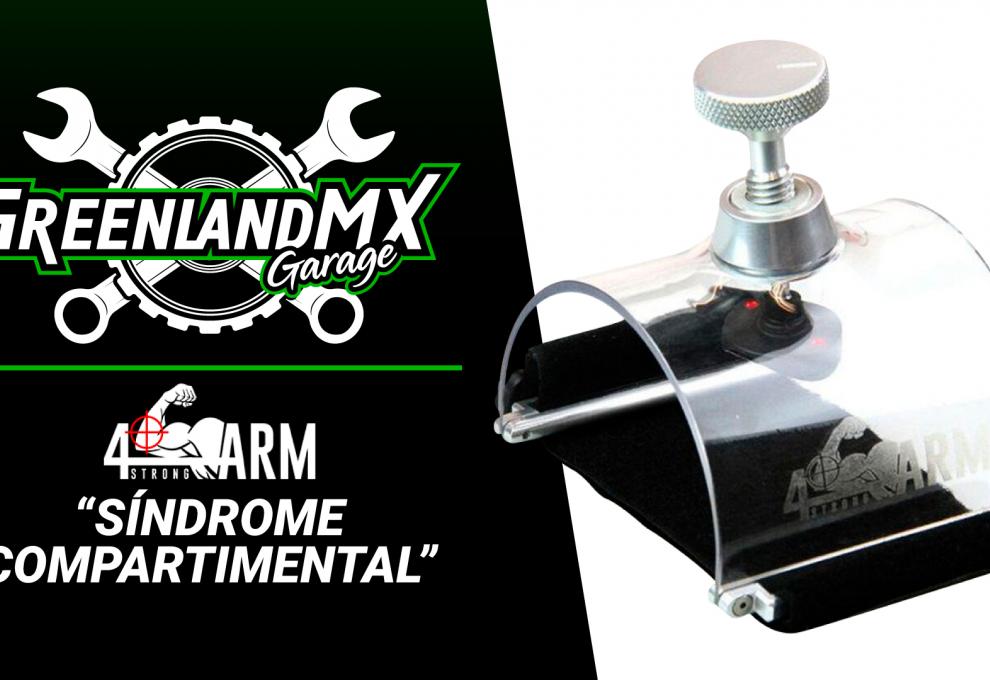